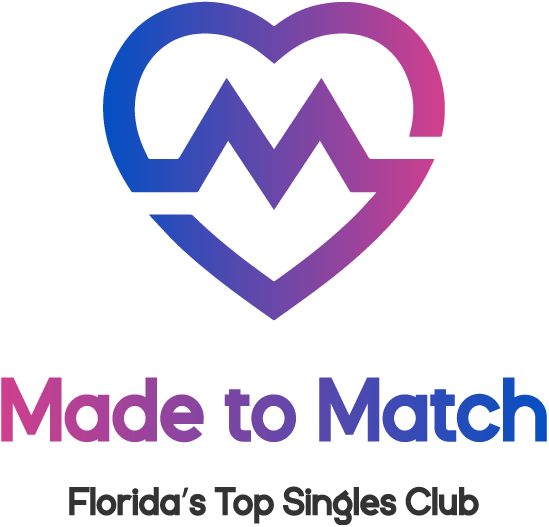 The dating economy has ballooned to a 9 billion dollar market cap. Forty million American singles are subscribed to the convenience of search by swipe. Does the status quo of dating provide speed, efficiency, and choice? Or does it make dating simply a monthly charge to making poor decisions?

New research from Michigan State University performed by Dr. William Choplik associate professor of Psychology and Dr. David Johnson from the University of Maryland finds that singles are often making decisions in less than a second.

The first study targeted college students. A second, adults averaging 35 years old. “It’s extremely eye-opening that people are willing to make decisions about whether or not they would like to get to know another human being, in less than a second and based almost solely on the other person’s looks,” said Dr. Chopik. 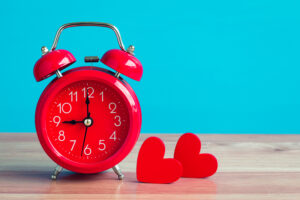 A study by UPenn highlights the inherent problem with this hyper-speed decision-making. They studied 10,000 singles who participated in speed dating. They selected singles in their 30’s and 40’s all with bachelor’s degrees or higher and average salaries of between 50k and 85k. 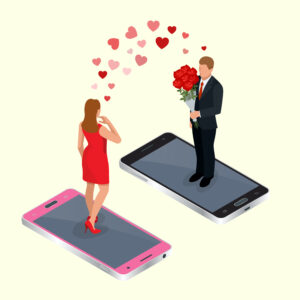 Each person got to see 25 potential partners. The results of this study found that for in-person speed meetings it took 3 seconds to decide on desirability. While this may also feel like a minuscule moment when you take into consideration the monumental effect this decision could manifest itself into a life, it is still worth pointing out that this is a 300% increase in the dedication to deciding desirability. This study is a potent reminder that pics on the internet that singles rely on for dating are a flawed concept.

In truth, even a three-second rule is deficient for dating. For those who have gone through a divorce, that split-second decision is extremely costly. That’s why we urge you to consider MTM’s proprietary and patent-pending approach to attraction. We ask a lot of questions of our members to provide an in-depth allocation of dating data to each prospective date. It’s time to stop the swipe.

Tags: lovematchmakingprocess
Back to Blog